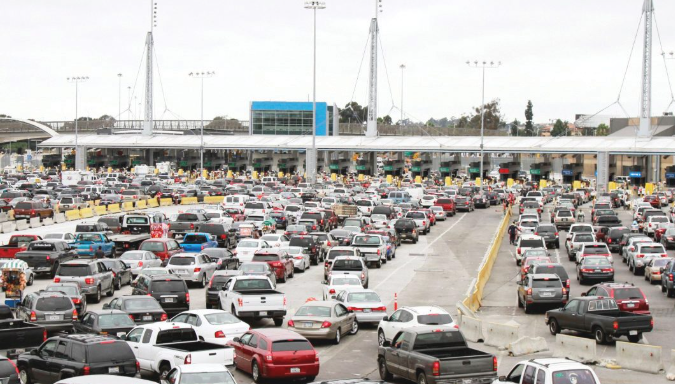 SAN DIEGO – U.S. Customs and Border Protection officials are announcing that the Otay Mesa port of entry will begin operating 24 hours a day beginning at 6 a.m. on June 20.

This is a change to the passenger portion of the port of entry only; there are no changes to the cargo/commercial facility hours.

“Previously, CBP scaled staffing as traffic volumes decreased drastically at the Otay Mesa border crossing because of COVID-19 and the travel restrictions,” said CBP Director of Field Operations for San Diego, Pete Flores. “We continued to monitor traffic volumes and are now proactively increasing the hours of operation at Otay Mesa even though the travel restrictions remain.”

Essential travel includes, but is not limited to:

U.S. Customs and Border Protection is the unified border agency within the Department of Homeland Security charged with the management, control and protection of our nation’s borders at and between official ports of entry. CBP is charged with keeping terrorists and terrorist weapons out of the country while enforcing hundreds of U.S. laws. 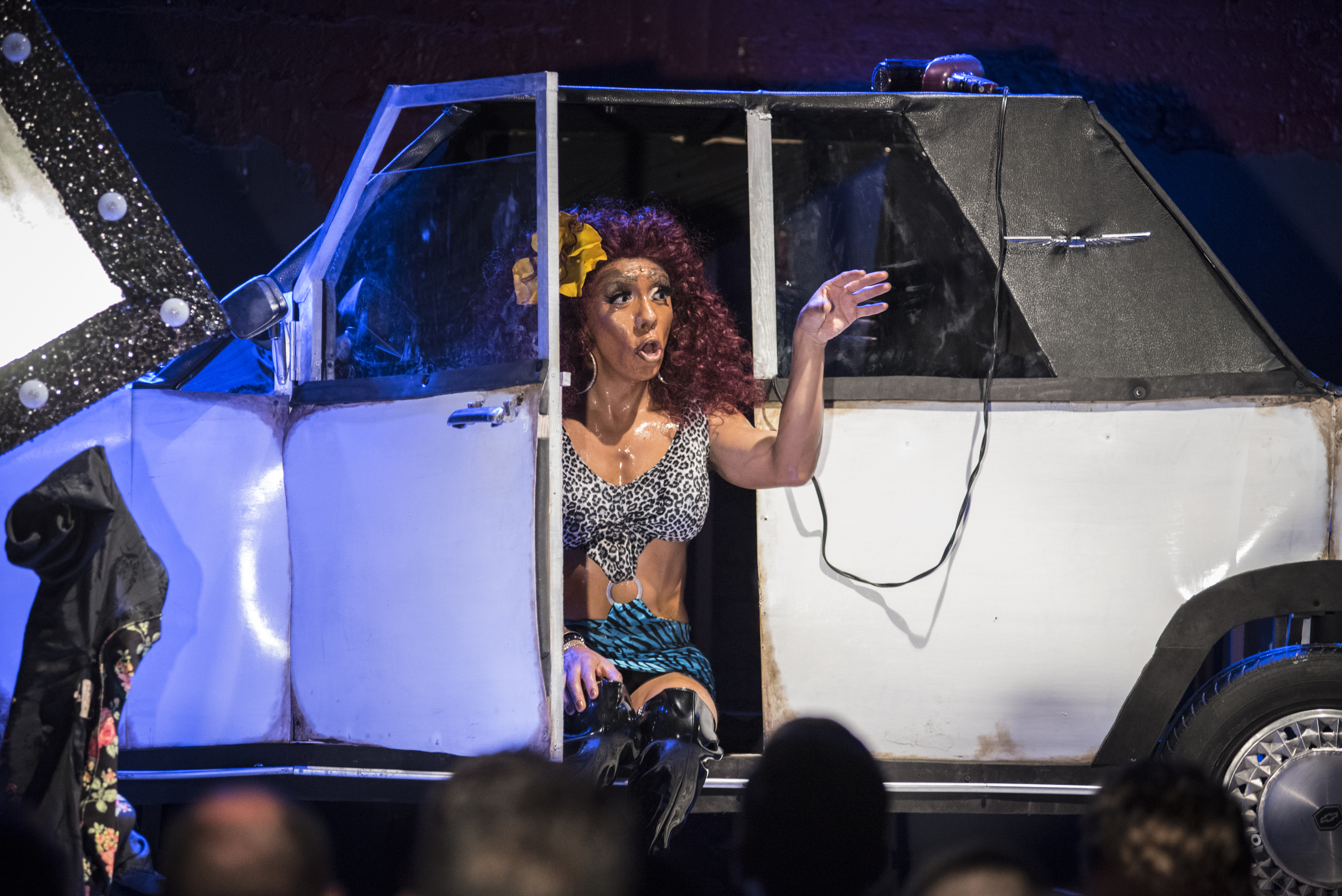 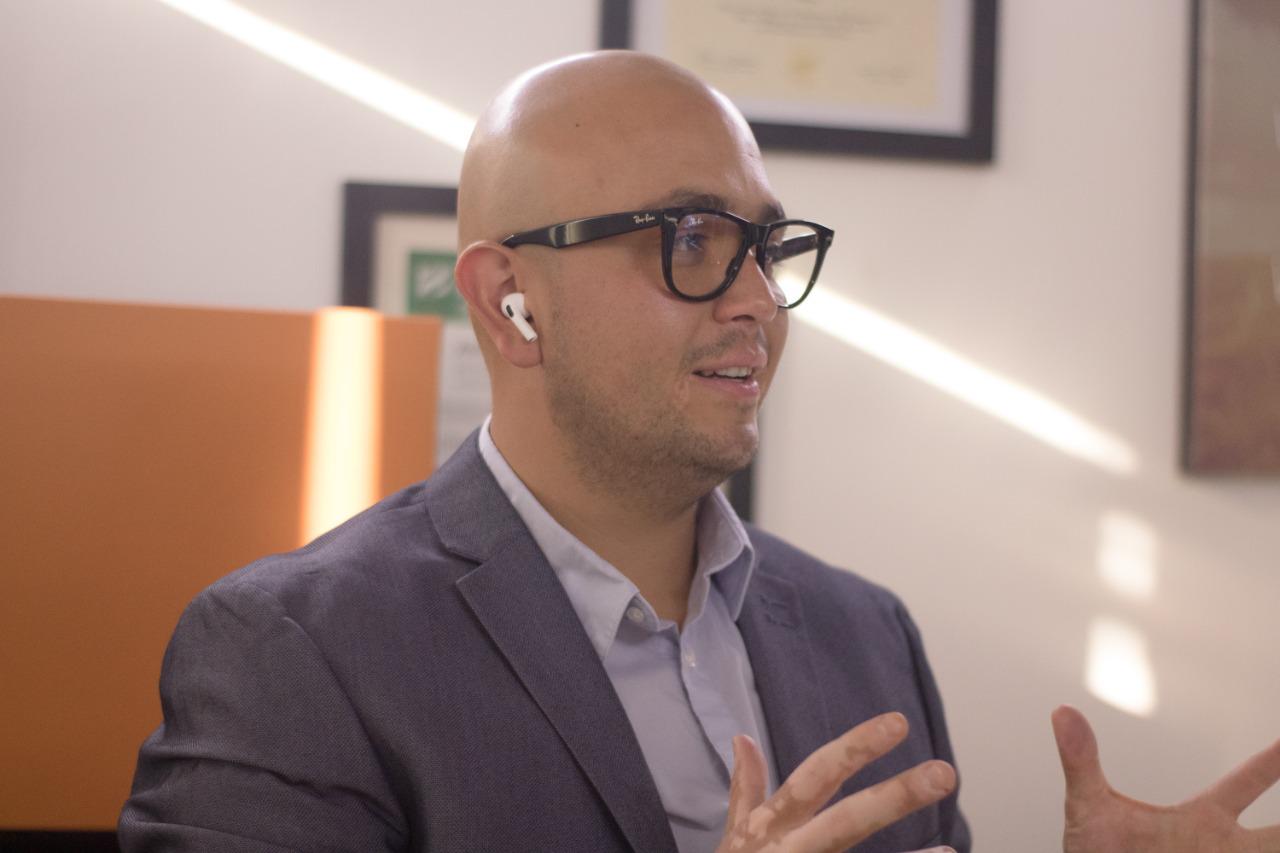